how old do you have to be to have eyebrows waxed

what is the legal age for waxing treatments
Asked by claire34

Top answer
ruthlm
personaly I would say 16 from in surance purposes also as my insurance doesnt cover under that age, in special circumsises, if they were under age, I would want a parent there, and would ask both the parent and also the under aged client to sign the consultation form, hth x
Search Treatwell for Eyebrow Waxing near you
GemmaTaylor
As everyone has said 16 for insurance purposes. I would consider younger with parents consent and would judge this on the individuals needs.
BeautyVisage
Yes, I can advice you. I would never ever do a treatment on any person under legal age. Unless written consent was performed and a parent accompanies the under aged and consents to the treatment. Hope this helps.
tink10
If you are under 16 I believe a parents consent is required, these days a 14yrs old is quite grown up I dont think I woud do much younger than that, unless it is a case of seriously messy brows which are casing confidence for the child.
FacesbyRobin-LE
Although this is a decision for a parent or guardian to make, I personally would say that it depends upon the actual need. In the past, I would have said 16, but I have three young girls that come to me, with their mothers and sometimes, father, to get their brows waxed. They range in age of 9 and 12. When they first came, their mothers said that it was because they were in a dance group. One of the girls was teased by other girls and boys at school for having 'bushy' eyebrows.
When I wax the eyebrows of young girls, I only wax underneath the brow, unless otherwise specified by the parent. Or, only in-between the eyebrows. I never shape an arch or remove brow hair from the top of the brows, as this looks too mature.
cuteicles
I agree with ruthlm
16 or a signed consent form and ideally a parent with them
bbeautiful4u
Generaly 16 but can be younger as long as the parent a companies the child and is prepared to sign a consent form and disclaimer.
Search Treatwell for Eyebrow Waxing near you 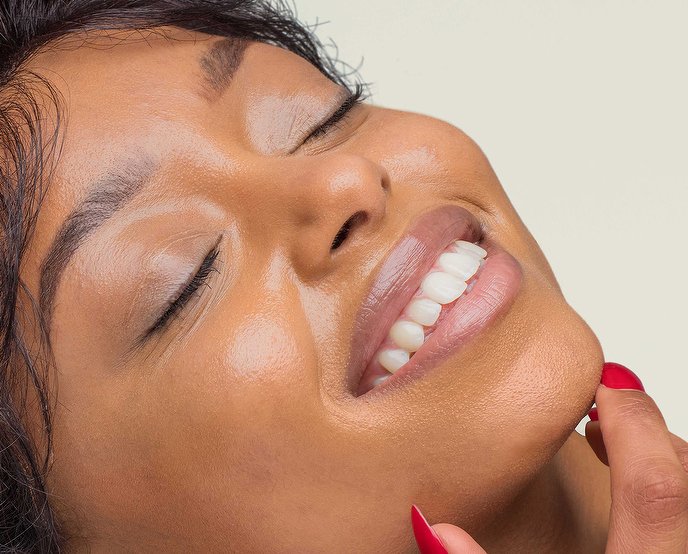 Eyebrow waxing is a quick, gentle and long lasting way to define the shape of your brows. Most beauty salons offer eyebrow waxing on pre-booked appointments or by brow bars on a ‘walk-in’ basis so having on point eyebrows has never been easier!
Read our guide

More from our blog

I saw a meme the other day that said: “my eyebrows literally need a haircut, not a wax” and, well – I can relate. Lockdown was the perfect opportunity to grow out your brows, without having to worry about that seriously unruly phase. But, with salons hopefully reopening soon (please), it’s time to hand them […]

Nails, lashes, brows and waxing: these at-home guides will see you through lockdown 2.0

Does anyone else feel like when the clocks went back the other day we ended up back in March? We’re going into lockdown, again. Salons are closing, again. And we’re sat here wondering how to get our lash extensions off without pulling out all of our eyelashes. Here’s a reminder of the DIY-guides that got […]

I have over plucked my eyebrows - will tinting help!?
17 answers
Do you think by threading you get finer hair growth than waxing or any other hair removal treatments
8 answers
I am considering offering eyelash extensions as part of my treatments, which are the best?
4 answers
Show all questions...
Contact
Discover
Partners
Company
United Kingdom
© 2021 Hotspring Ventures Limited
0f773e74-9e16-4454-af13-74942bc2f6fa