All
Massage
Body
Our work

Tibor Urban TCM Acupuncturist BSc(Hons) MBAcC and Massage Therapist I am a qualified Acupuncturist graduated from South Bank University with a BSc (Hons) in Traditional Chinese Medicine. Also, a fully qualified Massage Therapist, Self - Defence and a Fitness Instructor. I am passionate about my profession and always offering the best quality treatment to my clients. I believe in continual development and seeking to further advance the relationship between mainstream, complimentary and alternative medicine. In chinese medicine, the body and mind are seen as a whole, each having an influence and interaction with each other. I create personal treatment plans combining acupuncture, bodywork and exercise. I treat a wide range of physical, mental and emotional conditions.

Awais has a Bsc in Biological chemistry and cell biology, and traditional Chinese medicine; moxibustion and acupuncture. He specialises holistic and Integrated Medicine. From 2010-2017 he was a Senior Lecturer at London Southbank University, and the Confucious Institute of Traditional Chinese Medicine on the Integrated Acupuncture Masters course. Here he was the Biomedical lead on the acupuncture course, responsible for teaching all aspects of the course. Awais has also worked for St Joseph’s hospice in hackney, where he has supported the Complimentary therapies team and delivered tai chi and qigong classes to vulnerable service users. Awais has led on development and delivery of a RCT trial; using Tai Chi to patients with Cystic Fibrosis. Awais is currently involved in the future development of trails building the evidence for using tai chi in the community. Awais has had the pleasure of being a student of some of the worlds leading practioners and teacher of both tai chi and qigong, as well as traditional Chinese medicine. Awais is a qualified in first aid, and is a member of the British acupuncture council, is a fellow at the academy of higher education, and registered with the British council for Chinese martial arts. Awais is the vice chairman of the Wu Shi Taiji & Qigong association. He’s a peer reviewer for an international peer reviewed journal.

So whether you just want to de-stress or have a specific problem you want to solve, the centre will have the solution for you. 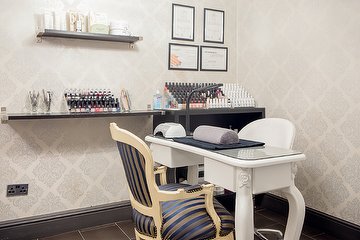 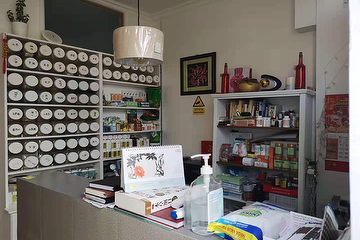