The Bannatyne Spa Chafford Hundred has no upcoming availability with Treatwell. Find nearby salons with availability below or search to see all salons nearby.

Find the best venues near you 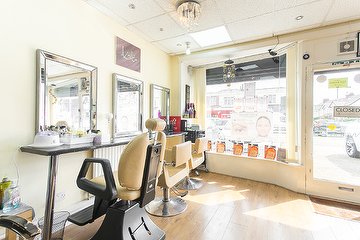 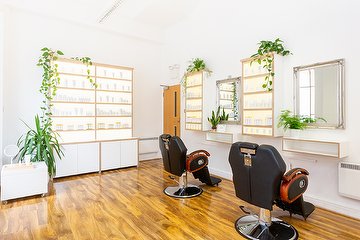 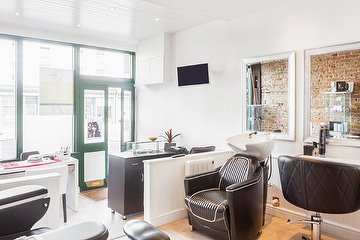 Come and meet your Spa team who are ready and waiting to discuss your treatment and product requirements!

We invite you to melt into a haven of tranquillity, a retreat in which to relax, unwind and begin the journey towards total wellbeing. The Bannatyne Spa Chafford Hundred in partnership with Elemis offers both men and women beauty therapies and spa rituals with uplifting outcomes.

Relax the mind, soothe the soul and lift the spirit.

Our team will help you escape, rejuvenate and harmonise body and soul, to cleanse you of everyday stresses and strains.

On entering our therapy rooms you will experience elements of warmth, candlelight, soothing music and delicate fragrances that conspire to create a sensual tranquillity. Our spa and beauty treatments will relax you and refresh your whole inner being. We offer spa day guests robes and slippers to enhance your spa experience and you can enjoy use of our great relaxation room both before and after your spa and beauty treatments.

We are a great location for a spa and pamper day as we are located close to the Lakeside Shopping Centre so that you can you experience some retail therapy as well as beauty therapy!

We look forward to seeing you soon!