Ryoko is a founder of MOSAIQUE London and works full time as a hair stylist. After graduating from a hairdressers college in Japan and qualified as a hairdresser, she worked in a hair salon in Osaka and became a hair stylist. She visited London a few times during her break from the salon and fell in love with the city. She moved to London in 2002 and started working in a Japanese hair salon. She became a manager of one of the branches in 2006. She started MOSAIQUE London in 2013 to provide her client luxurious service in a relaxing space and it has been growing since then.

Mosaique London is a contemporary hair salon situated a short walk from Tower Hill station, London. A salon experience that strives to combine professionalism with creativity in a luxurious and relaxed setting. 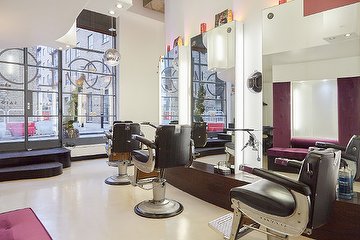 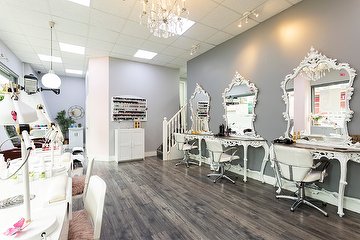 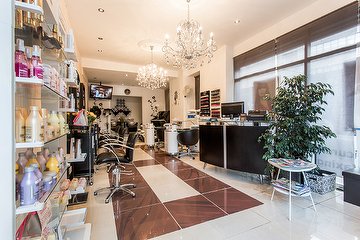