Written by our customers, so you know what to expect at each and every venue.
Absolutely lovely! I looked and felt fantastic!
Treatment by Kim•
MakeupShow all…
Ariane•a year agoReport

With extensive experience over more than a decade, Kim Winterscale is one of South Africa's most recognised and respected makeup artists having worked on numerous hit tv shows and photo shoots. After qualifying at SA Beauty and Makeup Design School, Kim quickly became one of the most sought after makeup artists in the industry. Over the years, Kim has been responsible for making contestants and presenters look their best in front of millions of viewers on shows such as Deal Or No Deal, Survivor, Miss SA, So You Think You Can Dance and Idols. 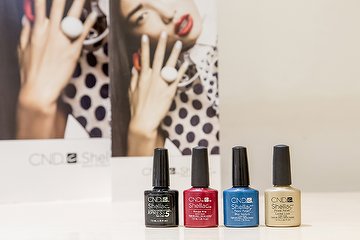 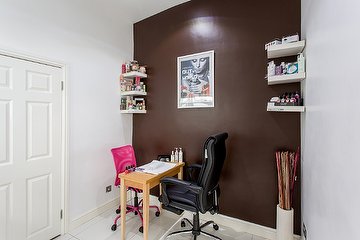 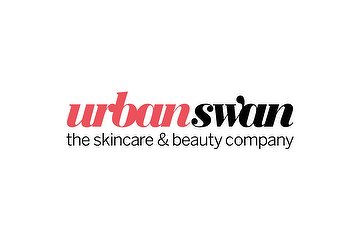