Ramon’s career in complementary therapy began in 2004 by completing his initial training as a Reiki 1 Practitioner with Gabriel de Luca Garrofé in Spain. His initial motivation was no other than to embrace a practice to promote/support his own emotional, mental and physical wellbeing. Later in 2005, Ramon decided to receive Reiki 2 to move forward his commitment with Reiki and this time not only for himself but also to support others. With the practice he experienced a very strong connection with Reiki origins that motivated him to attend a three days retreat on Reiki Original Japanese techniques in 2007. After two years in 2009, Ramon became Master Practitioner to complete the full training cycle for those who want to learn all techniques but are not willing to train new Practitioners. However, this changed in 2012 and decided to take the last step and become Reiki Master Teacher in Reiki Usui and Tibetan lineages.

FHT member with 17 years of experience. Owner of JustMassage

What our customers say about Justyna

JustMassage Body & Mind is a massage and physio studio in Warrington offering a range of classic massage therapies, including Swedish, aromatherapy and hot stone massage.

This modern venue is the only authorised Arosha salon in Warrington and is conveniently located near to bus stops as well as Warrington Central station. Free parking is also available.

The team here at JustMassage Body & Mind have over 15 years’ experience, so take advantage of their knowledge and expertise and book in for a restorative treatment today. 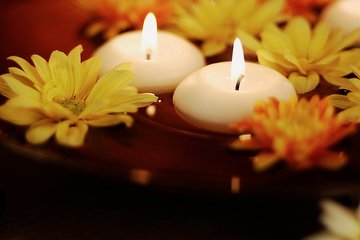 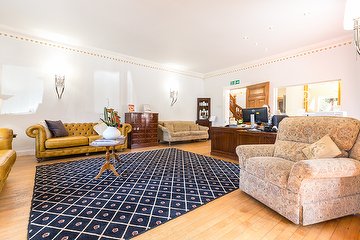 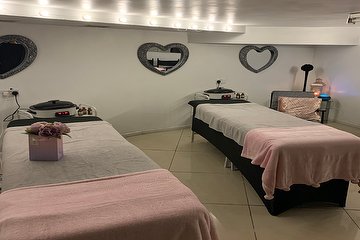