We use cookies to enhance your user experience, improve our site and provide tailored offers on Treatwell and other sites. By continuing to browse you agree to our cookie policy.

Chuan Spa at The Langham London

Chuan is an opulent hotel spa located within The Langham London.

Just a few minutes' walk away from Oxford Circus station, Chuan Spa offers a luxury haven in the heart of the West End, with a philosophy steeped in the values of traditional Chinese medicine.

Therapists work to re-balance and revitalize the body and soul with treatments including body scrubs, cupping, facials and acupuncture. Guests can also unwind in a secluded relaxation area, make use of a vitality pool and Londons first salt-sauna, before visiting one of the five treatment rooms.

Outside the treatment areas, Chuan Spa houses a health and fitness club - featuring a beautifully-designed 16-metre swimming pool - as well as a well-equipped gym. 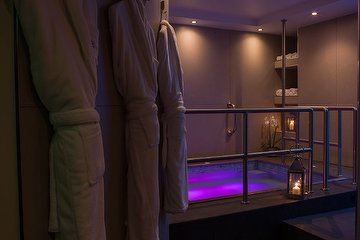 The Chilworth London Paddington1.5 mi away
(450) 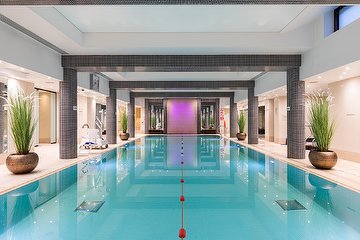 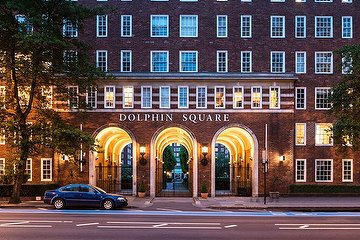