A pioneer in his field, Amar set up his first clinic, AMS Aesthetics, in London's prestigious Harley Street. It was from here, he went onto setting up four other venues in and around London, including a clinic at the Shangri-La London within the Shard, where he now has a loyal and dedicated following of clients from London, America, Australia, Africa and many other places from around the world. He has appeared on a Sky TV documentary about the safety in aesthetic medicine, the BBC News channel, radio chat shows and has written for popular press such as Vogue, Glamour and Grazia- plus becoming one of the aesthetics experts in Closer Magazine. Amar's main priority is for you to feel comfortable and confident at AMS Aesthetics and aim to deliver an artistic, personalised and natural service based on your individual needs.

What our customers say about Amar

Charine has a Level 7 Qualification in Injectables for Aesthetic Medicine, complying with Health Education England’s 2016 Qualification Requirements for Delivery of Cosmetic Procedures. Charine completed her training with Harley Academy along with Pharmaesthetics UK, a training academy ran by Mr AMS (Amar). Charine has a high appreciation for the importance of putting her clients needs and best interest first. She is a professional, knowledgable and approachable individual, driven by the desire to improve confidence in other individuals. With a passion for skincare, Charine has developed her knowledge in dermatology. By combining her clinical skills along with continual education in skincare, Charine is able to tailor each consultation and deliver a high standard clinical service dependent on each clients’ individual needs.

What our customers say about Charine

Bringing clinical ingenuity to every treatment, AMS Aesthetics boasts an array of services including anti-wrinkle injections, dermal fillers and skin peels. Their highly skilled and qualified team instantly put you at ease with their reassuring and accessible approach to the treatment. Unwind and enjoy the benefits of a radiant glow and naturally youthful looking skin in complete luxury. 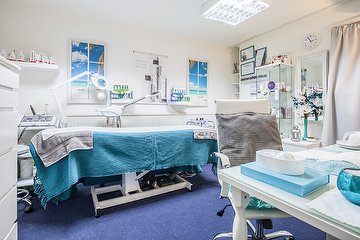 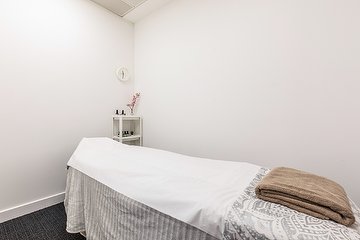