Shiatsu Shane at Head Kandi has no upcoming availability with Treatwell. Find nearby salons with availability below or search to see all salons nearby.

Find the best venues near you 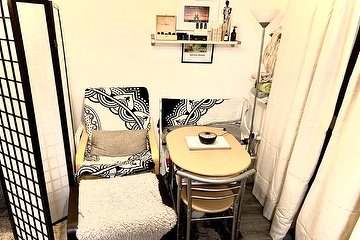 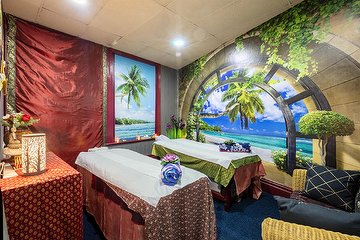 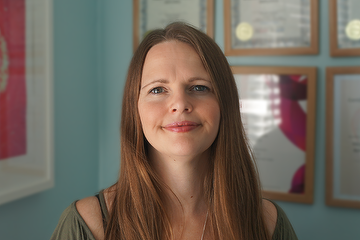 Written by our customers, so you know what to expect at each and every venue.
The consltant was brilliant, experienced in his field, he listened to my requirements and as i had been involved in a motorbike crash, he treated my areas needed, individually for me. I found his style of massage to be of a high standard and when i left i felt brilliant, rather than deflated which some types of massage do. I would recomend trying this type of massage and im certain you would not be disappointed in your treatment.
Treatment by Shane Spencer•Back, Neck & Shoulders Massage
sheza•over 9 years agoReport

Hi im Shiatsu Shane i work from a salon known as Head Kandi in dinnington near Sheffield, Worksop and Rotherham. I have trained for a total of 4 years in Shiatsu and fully qualified after recieving my Diploma from the Northern School Of Shiatsu. Shiatsu is an amazing Massage and is best described as. Shiatsu is an ancient Japanese bodywork modality that is performed on a comfortable futon, while the client remains fully clothed. Finger, hand, elbow, knee, and foot pressure are strategically used along the client's "meridians," or energetic pathways, with the intent of releasing blockages and moving stagnant "ki," or energetic life-force. Deep stretches are also employed. Although shiatsu is by nature very deep bodywork, less pressure can be used to suit the client's preferences.