Written by our customers, so you know what to expect at each and every venue.
Noreen is v wonderful lady n gave best services.
Facial ThreadingShow all…
mehwish•4 months agoReport
Treatment by Hina•Eyebrow Threading
Emma•9 months agoReport
Absolutely hacked my hair. Didn't know how to blow dry properly. Never had such a bad cut in my life.
Styled by Samaira•Blow Dry
Anonymous•a year agoReport
The lady who did my waxing was very nice and she did a good job.
Treatment by Samaira•Hollywood Waxing
Anonymous•a year agoReport
The best thing was the lady who did my treatments, she was really nice. However the waxing wasn't the best I'd had and her technique wasn't the most effective, often not sticking down the wax strips properly which ended up in lots of wasted wax stuck everywhere, and was difficult to remove with just oil so I was left very sticky. Also the lighting in the salon is bad so I had to point out a few patches which the therapist had missed. The 'salon' environment was the biggest disappointment, it was chaotic, within the Luton mall market area and there were people waiting and loud kids everywhere, not a relaxing or professional environment. Based on its location and working class customers I didn't expect it to be upmarket at all but the amount of noise and lack of space in there was too much. Also the owner herself was having her hair done when I was there and when I said I paid via treatwell she had to check with her husband to see if I was telling the truth, once she'd checked she then proceeded to ask me why I booked on treatwell and next time I should go directly to her to get a better price. I explained actually I got a better price via treatwell as I could use discount codes, she still seemed annoyed I used treatwell, VERY UNPROFESSIONAL. The owners should be on treatwell if they don't like people using it, and I;m sure they'd get less custom that way!
Treatment by Hina•
Eyebrow ThreadingShow all…
Anonymous•2 years agoReport
Show more reviews...

Just over five minutes from Luton station, Kinza Beauty is a beauty salon conveniently located within the Royal London Mall in Luton. Offering a number of different treatments from henna to hair styling, hair removal to massage, it's completely up to you whether you choose to trial a new treatment or pick something more familiar.

The team here are incredibly welcoming, and are always on hand if you are uncertain about any of the treatments. Their focus is ensuring that you leave looking and feeling your best. 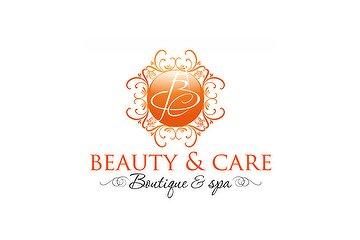 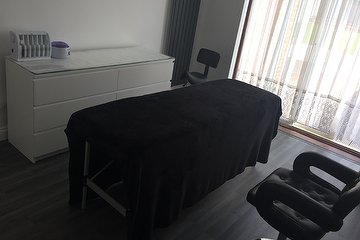 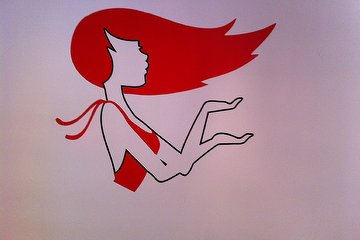