Hellidon Lakes Golf and Spa Hotel is nestled in 220 acres of beautiful rolling Northamptonshire countryside. Just 14 miles off the M40 and 20 minutes from the M1 the hotel is also just 15 miles from Silverstone.

The hotel name derives from the eight sparkling lakes within the beautiful landscaped grounds. Whether gazing out from the restaurant or enjoying a round on the 27 hole golf course, the stunning lakes and spectacular scenery make Hellidon Lakes a gem in the Northamptonshire countryside. Hellidon Lakes offers something for everyone, whether you are looking for a retreat, a spa break, a golfing trip or a base for a family holiday.

There are 110 bedrooms beautiful rooms available, with amenities such as complimentary WiFi. The hotel spa boasts six treatment rooms for all your pampering needs, as well as a swimming pool, sauna, steam room and gym.

Along with its 27 hole golf course, Hellidon Lakes has tennis courts and four 10 pin bowling lanes available for you to enjoy. 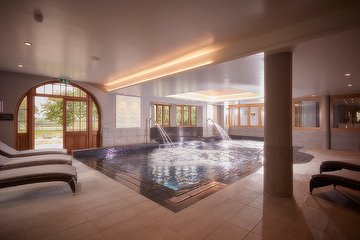 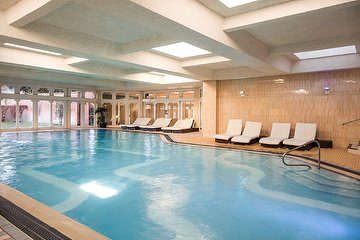 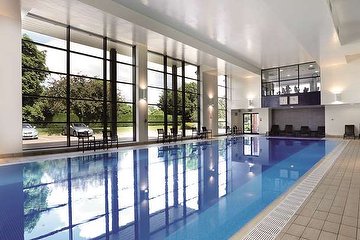